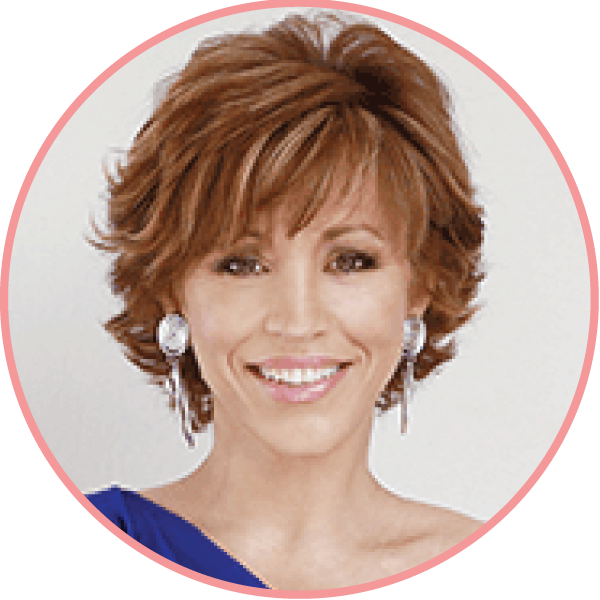 Forbes Riley, dubbed the Billionaire Business Icon, is a pioneer in television marketing, has hosted more than 180 infomercials, launched a $100 million fitness TV channel, and is responsible for generating more than $2.5 billion in revenue over the course of her career. She is a National Fitness Hall of Fame inductee and has built her own fitness empire based on her best selling fitness system, SpinGym.
Forbes travels the globe as a television host, high-performance business coach & personal empowerment icon, but her home is in St. Pete, FL with her twin teenage children, Ryker and Makenna. Forbes’ weekly podcast, Forbes Factor Radio can be heard weekly and heart is her Signature, 5-Day immersive, goal manifesting ForbesFactorLive.com

Forbes launched her career as an actress on Broadway, film, television, and stage, and she can still be found acting in various productions today. Mostly, however, Forbes spends her time giving back to audiences and communities & paying forward the knowledge.