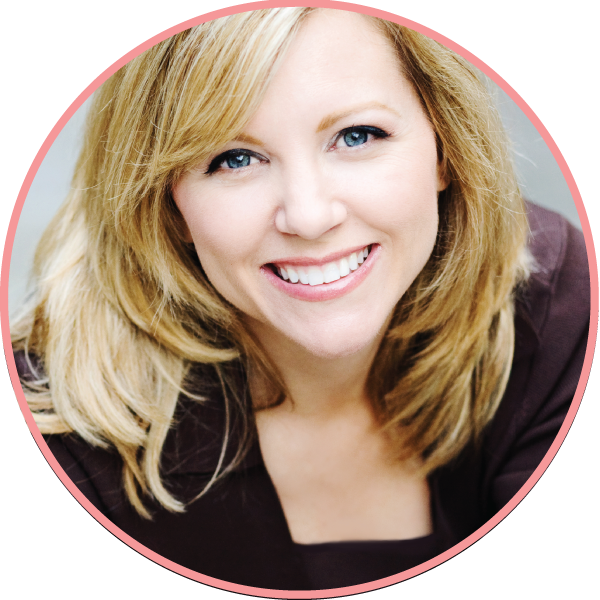 Noël Goldman is a wife, mother of 3, and a Product Developer whose best-known product to date is STRAP TAMERS® Bra Strap Concealers. As the inventor of this unique product, Noël appeared as a guest on The Oprah Winfrey Show’s Moms Who Made Millions episode as an up and coming inventor. She then became a regular guest host of the “Minute to Millions” segment on CNBC’s The Big Idea with Donnie Deutsch, working alongside such amazing entrepreneurs as Sara Blakely from Spanx® and Mike Rowe of Dirty Jobs.

Noël is a winner of the Women’s Executive Council of Orlando’s Award for Outstanding Achievement in Business and has appeared as a guest panelist at Shine, a premier event for Women Entrepreneurs presented by Ali Brown. Noel loves her “perfectly imperfect” life and is thankful to spend it creatively problem solving and sharing that creativity with the world.